44 Days and Counting: My Journey to Prevent Ovarian Cancer 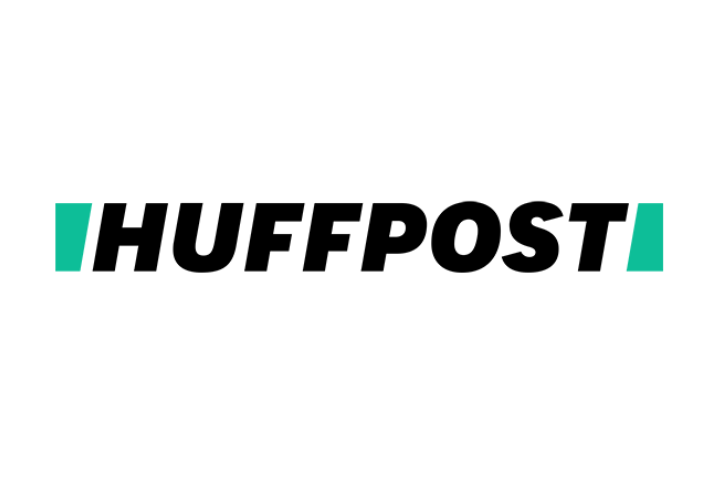 Since I started writing about my journey into surgery, people have been asking me why I chose to do the surgery now. It’s a great question, of course, because it’s a decision I didn’t arrive at quickly or without a great deal of research; I’ve been grappling with it since my mother died of ovarian cancer 11 years ago.

My doctor had warned me early on that I should remove my ovaries after I was done having children. At the very latest, he urged, I should do it by the time I turned 40. Well, five years ago, I was done using them. My daughter, Lexi, was born and my family was complete. Her brother, Jake, had been born two years earlier. Boy and girl. Healthy. Done. So, why didn’t I go into the operating room then?

I was thirty-two-years-old when Lexi was born. The road ahead seemed very long without my ovaries – those tiny mood-soothing barrels of hormones I had (but not any more!) taken for granted. Instead, I decided to keep up my high-risk cancer screenings and regular doctors visits. I’d wait. I’d see. I’d hope. To be honest, though, I felt like I was gambling with my life. Every time I went to the doctor I half-expected, half-feared, that I’d made a deadly mistake. I tried to convince myself that the odds were in my favor. To take a deep breath. After all, I was at the lower end of the risk field. All the data shows that with BRCA1, the genetic mutation I have, the risk goes up with each passing year – and I wasn’t even close to 40.

Then, this summer, a routine vaginal ultrasound pushed me into moving forward. Something wasn’t right. The finding was questionable enough that my doctor wanted me to get another ultrasound in three months. A follow-up? I never needed a follow-up before. I knew what that meant. I’d seen ovarian cancer up close. Despite my doctor’s insistence that it was probably nothing, I worked myself into an hysterical panic. I diagnosed myself with cancer.

I immediately called another doctor for a second opinion. There was no way I was waiting three months. I know how quickly cancer spreads. If cancer was inside of me now, how could I give it another three months to grow? It took me several times to dial the doctor’s office because I couldn’t hold my fingers steady enough to dial accurately. My fingers, my body, were shaking uncontrollably. By the time I successfully placed the call I was crying so much the receptionist could barely understand me. I was irrational. The office gave me an appointment – if I could be there in an hour.

Turns out, I was fine. A second ultrasound ordered by the second-opinion-doctor confirmed it all. But it also confirmed something else. I couldn’t play this game anymore. I could no longer play, “Let’s Wait and See!” All I could think about on the way to the appointment were my children. How would I tell them Mommy has cancer?

I scheduled the surgery with my own doctor the next day. The stakes had just gotten too high; the very real possibility of my children losing me was just too much to gamble.