Grief – Death of a Child 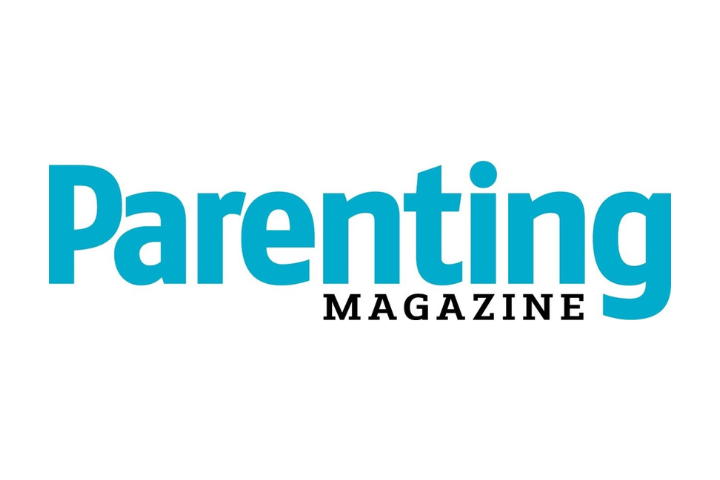 When it was revealed yesterday that 8-year-old Martin Richard was one of the victims of the Boston Marathon bombings, Aren Almon Kok felt an immediate, sickening tightness in her gut. She’s never met the Richard family and lives nearly two thousand miles away.

But she may understand more than most of us what Martin Richard’s father is likely going through right now while his wife and daughter remain severely injured following the attack….Continue Reading