Top 5 Destinations to Remember Loved Ones 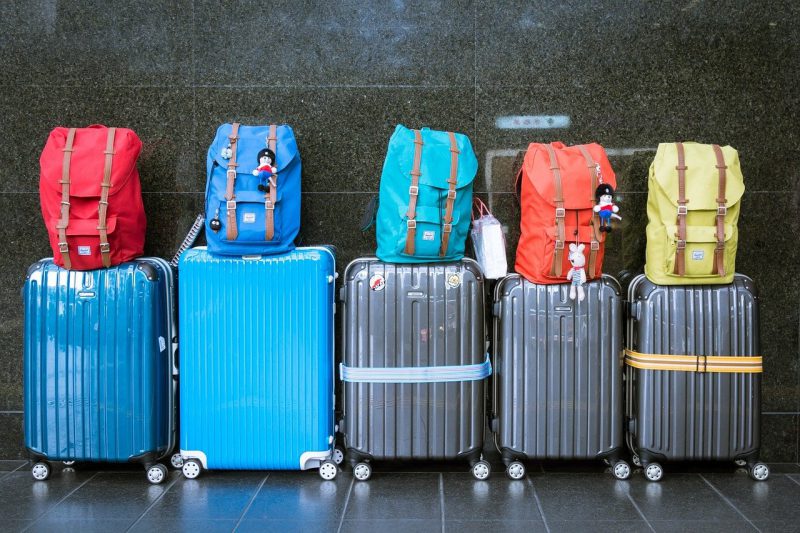 As I write this post, a Blizzard Watch is in effect for New York City, and a large section of the mid-Atlantic is bracing for a “potentially paralyzing” storm. This kind of weather makes me fantasize about heading someplace warm and drives me to think about travel in general.  Ecotourism. Adventure travel. Volunteer tourism. Specialized travel allows us to build entire trips around particular needs and interests — caring for endangered animals, jumping out of airplanes, building schools in developing countries. Why not plan a vacation around honoring our connections to the past?

What do we call a trip that speaks to the desire to celebrate loved ones in the company of like-minded people? Let’s call it Commemorative Travel.

Nearly every culture has a unique way to remember and celebrate loved ones who have passed away. Below are my top five travel destinations where you can weave acts of remembrance into an already awesome and fun vacation.

There are certainly dozens of other examples, and I offer more in my book Passed and Present: Keeping Memories of Loved Ones Alive.

For those of you (like me!) bracing for the snow – stay safe and warm!