Dani Shapiro on Loss, Religion, and Honoring Her Father Through Writing 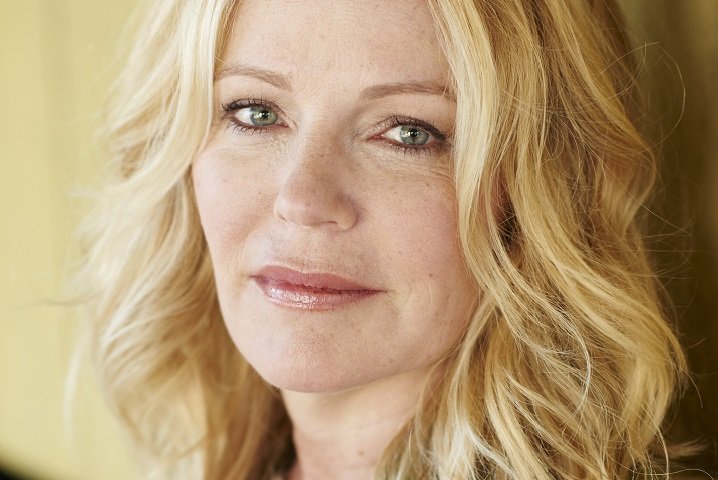 As I sit down to write this blog, it’s odd for me to admit that I don’t remember when I met Dani Shapiro. I just know I’ve admired her work for a very long time. Her writing is provocative and elegant. There are few authors I admire more.

Dani is the bestselling author of numerous books, including Still Writing, Devotion, and Slow Motion. She’s been a guest on Oprah Winfrey’s Super Soul Sunday. Her most recent book, Hourglass: Time, Memory, Marriage, has received significant attention and praise. Cheryl Strayed has said she was “absorbed by Hourglass and consoled by it too.” I’m honored Dani joined me for this discussion on my grief and resilience blog.

Allison:  Your father passed away more than two decades ago. How has that loss influenced your life until now?

Dani: My father died suddenly more than half my life ago — when I was 23 — and many of the most meaningful parts of my adult life have been enriched and formed by that early loss, no matter how I wish it had been otherwise.

Allison: Do you have mementos that remind you of your dad? Where do you keep them?

Dani: He was a religious man, and I have kept his tallis and tefillin in their blue velvet embroidered pouch near me. I don’t keep it in public, as he would never have kept it in the open or displayed it, but rather it is on a shelf in my closet where I see it every day.

Allison: Have you ever shared these significant heirlooms in any way?

Dani: At my son’s bar mitzvah, he wore my father’s tallis. It’s the tradition for the 13 year old at his bar mitzvah to be given a tallis. I passed my dad’s on to Jacob on that day, and to see my then-small boy wrapped in the enormous shawl, yellowed with time, was incredibly meaningful and moving. In the Jewish faith there is a Hebrew expression — l’dor vador — which means, from generation to generation. This was a physical and symbolic enactment of that.

Allison: The loss of a loved one can sometimes feel isolating.  Did you experience this with the loss of your father, and what lessons did you learn as a result?

Dani: Because I was so young when my dad died, I did feel very isolated in my grief, because most of my friends hadn’t been through such an experience and didn’t know what to do or how to be. I did have one friend who had lost her mom, and she rode with me to the cemetery, and stayed close to my side in the weeks and months after, checking in. I’ll never forget that. I kept a journal at the time, as had always been my practice, and to see, now, the way I felt I should be “getting over it” just months after the loss, I feel such sorry and compassion for my younger self. I wish I could tell her that grief and mourning takes its own route, and its own time.

Allison: Loss is a great teacher. In what way have you derived greater joy and meaning from life following the loss of your father?  Has it fueled creativity or driven you to a new purpose?

Dani: My father’s death made me a writer. Perhaps I would have become a writer anyway, but I don’t know if I would have had the drive, the courage, the awareness of life’s fragility, and honestly, the power of the grief driving me, and the desire to put language to it. Nine books and all these years later, I’m aware that much of my work has been an elegy, a way of honoring him. When my memoir Devotion came out, my dad’s sister, who was in her late eighties, called me weeping: It’s like a Kaddish for your father, she said. Kaddish is the prayer of remembrance. It was the most beautiful thing she possibly could have said.