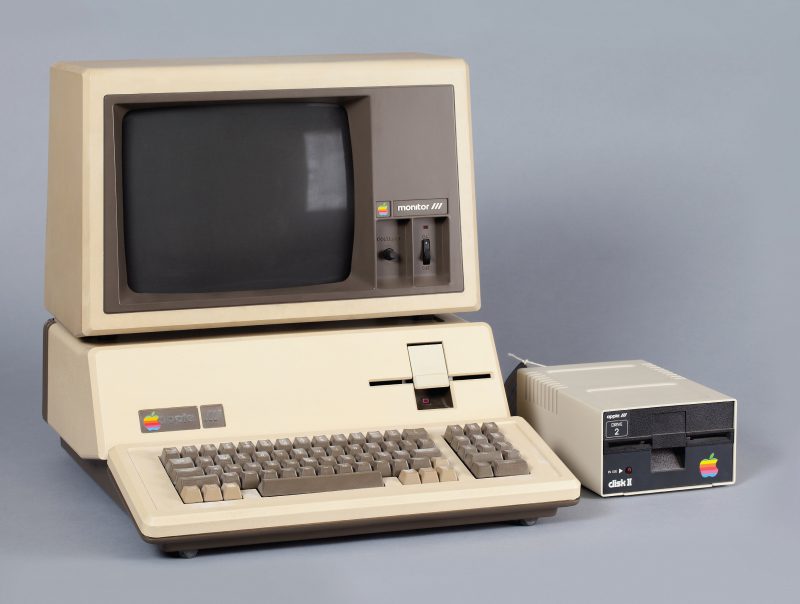 Objects take on greater meaning when a loved ones dies. It’s why my mother’s chopper has moved with me from home to home since I was 25, the age I was when she passed away from ovarian cancer. It’s the reason so many readers have shared with me over the years the ordinary items that bring them the most comfort – a set of measuring spoons, a teacup, a sweater. Our connection to unobvious heirlooms is why I devote an entire chapter in Passed and Present to finding even more solace in the valuable curios and inexpensive tchotchkes our family and friends leave behind.

For all of these reasons, I’m thrilled to share with you a book I recently discovered, What We Keep. Bill Shapiro, former editor-in-chief of LIFE, and Naomi Wax, a writer and editor based in New York, reveal the personal treasures (and the stories behind them) of some of the world’s most famous and influential people, including Mark Cuban, owner of the Dallas Mavericks, and Ta-Nehisi Coates, author of the bestselling books The Beautiful Struggle, We Were Eight Years in Power, and Between The World And Me, which won the National Book Award in 2015. 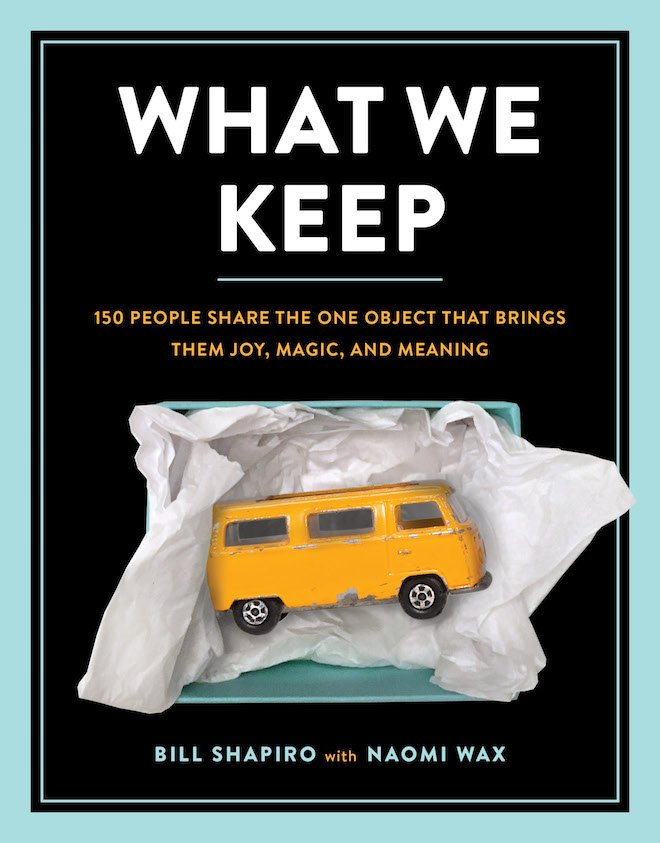 Among the stories I love most: Melinda Gates and her precious Apple III. Growing up, she spent hours in her room learning to code on that computer. Her father had given it to the family as a gift. 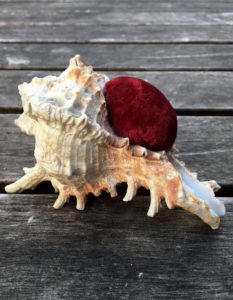 Author Cheryl Strayed discusses the odd pincushion that belonged to her mother. Her grandfather had given it to her mom; a relic from the time he served in the Army in the Philippines in the 40’s and 50’s. During Strayed’s childhood, it was the most exotic thing in her home. Now, she poignantly reflects, the shell represents “both the girl I was and the woman I became.” 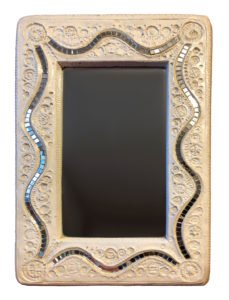 The book also contains recollections from individuals like Skipper Silberberg-Edwards, a hairdresser from Massachusetts. He’s kept this mirror for 40 years, a gift from his older brother on his 20th birthday. At the time, he was on dialysis and had little money to spare, but he knew Skipper wanted to be a hairdresser. As Silberberg-Edwards shares, “When someone dies, you look at the things they touched in a new way.”

Every entry in What We Keep, like the stories I’ve shared about objects and heirlooms on my blog, underscores why it’s so important, if at all possible, to save and display belongings that are meaningful to you. Without a word, these items speak: they remind us of our past and help us tell stories in the present. They ensure those who still mean the most to us aren’t forgotten.