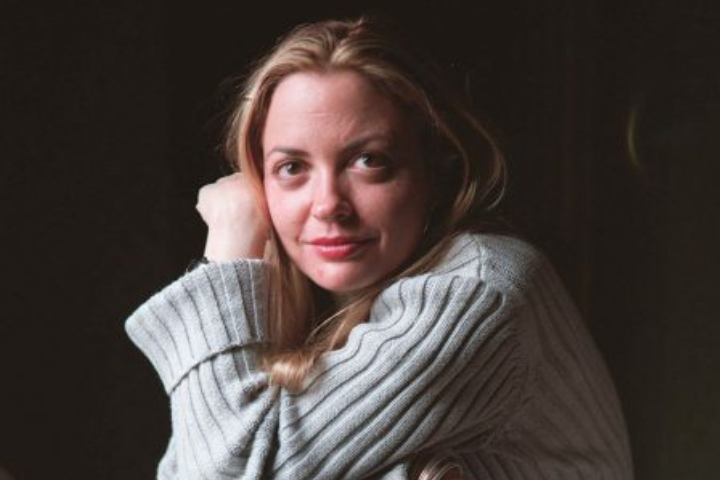 Elizabeth Wurtzel was a fearless writer, willing to share stark details of her own clinical depression, drug use, and sex life at an age when most of us are still crafting the narrative of who we are. Even her book titles – Prozac Nation: Young and Depressed in America and Bitch: In Praise of Difficult Women – were forthright and unflinching. Perhaps this is why I am struggling with Wurtzel’s death at the age of 52, from a cause that she could have taken steps to prevent.

Wurtzel and I shared many characteristics: We were Jewish New Yorkers of similar age, both of us writers, and most importantly we each had inherited a genetic mutation called BRCA. According to the CDC, half of women with a BRCA1 or BRCA2 gene mutation will get breast cancer and a third will get ovarian cancer by the time they reach 70. Compare that to women without the mutation: seven out of 100 will get breast cancer and one out of 100 will get ovarian cancer.

My personal response to learning these odds was decisive, even though I was still only in my 30s: I had my ovaries and fallopian tubes removed. In my 40s, I had a preventative double mastectomy. Luckily, I had the gift of knowledge – my mother, aunt and grandmother had all died young of either breast or ovarian cancer. I inherited a map to avoiding their fate.

Wurtzel was not so lucky. She didn’t know of her birth father’s identity – and his family’s medical history with BRCA – until three years ago. Still, she didn’t get tested for BRCA. Her philosophy on life was made clear in an essay she wrote for New York Magazine seven years ago: “I have always made choices without considering the consequences, because I know all I get is now. Maybe I get later, too, but I will deal with that later.”

The idea of living in the moment for the moment was Wurtzel’s greatest gift, her darkest nemesis and, ultimately, her cause of death. Her writing was brilliant because it was unsparing and painfully honest. She didn’t seem to fret over laying every part of herself bare to total strangers. In fact, the original cover of Bitch showed her posing topless while giving the reader the finger.

At various times in her life, she was able to pull herself out of the abyss of addiction and despair and save herself. She went to law school. She put words together that would break your heart. She married, finally. But, in the end, she was not able to save her own life. She didn’t get tested for BRCA, despite the fact that, as an Ashkenazi Jew, she was at greater risk for it. She didn’t have a mastectomy until after she was diagnosed with metastatic breast cancer. By then, it was too late.

I’m not sure how much regret Wurtzel had for her big, wonderful mess of a life. But I know that not being tested for BRCA was one. As she wrote in The New York Times after her cancer diagnosis: “I could have had a mastectomy with reconstruction and skipped the part where I got cancer. I feel like the biggest idiot for not doing so . . . I am not sure why anyone with the BRCA mutation would not opt for a prophylactic mastectomy.”

Wurtzel is gone much too soon. She had so much more to experience, to write about, to tell us. She led the way so often, even if it was through pain. We are all diminished by her loss. But she leaves behind a life lesson for all women: Find out whether you have BRCA. If you do, it is not a death sentence, but an opportunity to lead a long, healthy life. Just as Wurtzel did battle against her demons and her addictions, she could have fought hard against BRCA if she had only known.