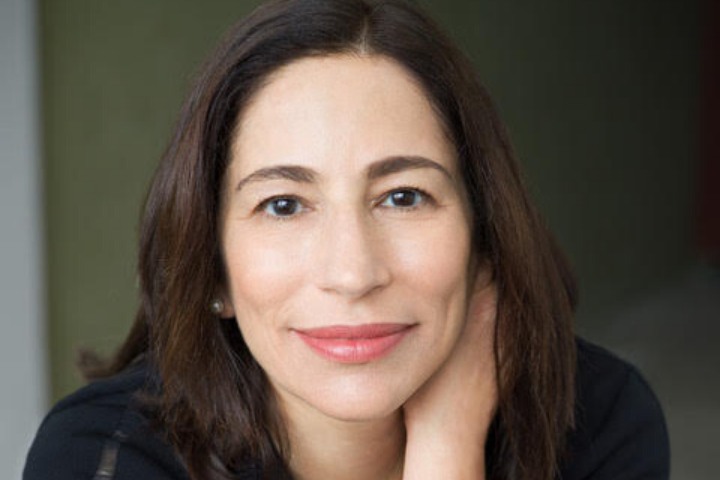 Judith Warner is a senior fellow at the Center for American Progress and a frequent contributing writer for The New York Times. Her latest piece, “The War Between Middle Schoolers and Their Parents Ends Now,” shares how the coronavirus lockdown is an opportunity for a reset with your children. She and I met in 2011 when she did a book talk for We’ve Got Issues: Children and Parents in the Age of Medication, which followed her best-seller, Perfect Madness: Motherhood in the Age of Anxiety. Her latest book is And Then They Stopped Talking to Me: Making Sense of Middle School, and how I wish I had this book when my children were living through those emotion-charged years! 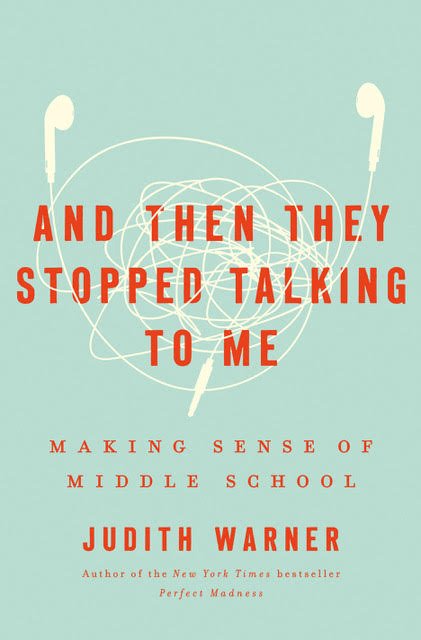 In our interview, Judith shares memories of her dear friend Sally Kux, who passed away in October 2014 at age 52.

Because of the coronavirus outbreak, too many friends have lost loved ones. Perhaps you saw the front page of The New York Times dedicated to the 100,000 lives lost so far in the United States? In the print version, directly below the headline, is the powerful statement:

They were not simply names on a list. They were us.

The New York Times introduced us to the many lives lost with snippets such as; Fred Walter Gray, 75, “Liked his bacon and hash browns crispy” or Chad Capule, 49, “I.T. project manager remembered for his love of trivia.”

I’d like to think Judith’s friend Sally’s mini tribute might be: “Could do an unaided headstand.” I loved this conversation with Judith. I’m grateful for her willingness to share the below intimate memories of her dear friend.

Allison Gilbert: What one memento reminds you most of Sally?

Judith Warner: There are two. The memento that I keep literally closest to my heart is a heart-shaped, amber pendant that my friend Sally’s husband, David, gave me not long after she passed away. The other – hard to think of it as a “memento,” because it’s so large – is an antique French daybed, which we bought in Paris, where we lived right before moving to Washington, DC, and used as a living room couch. It’s a huge, bulky piece, with three high sides, and to get it into our small house, we had to remove our dining room window, because it couldn’t fit through any door. Sally loved it, and when she and her husband would come over for dinner, she and I would sit on it afterwards, each of us curled up in a corner, our legs stretched out toward the other. Our great pleasure was not-changing for dinner; she’d call beforehand and say, almost warily, “Are you getting dressed? I’m still in my yoga pants,” and we’d happily decide to stay in our yoga pants, which felt like a great liberation. As a result, it was very easy for us to get comfortable on this big, deep, high-off-the-floor rectangular thing that no one else knew how to sit on. We’d be cozy and sheltered inside the floral and stripe upholstery, and they’d pretty much have to drag us out of it at the end of the evening. We loved that.

Allison: Where do you keep the necklace, and do you still use the daybed?

Judith: I keep the necklace in my bedroom when I’m not wearing it. It lives in a beautiful little lacquered box that Sally brought back from Russia, where she spent a fair bit of time as a PhD student and a member of the State Department. The day bed is in the living room, near the fireplace now, though it was against a wall – the one wall in the house large enough to accommodate it — when Sally and I would sit there together. I have to admit, I don’t think I’ve sat on it since she died. I can’t get comfortable.

Allison: What is the most satisfying way you’ve developed for keeping Sally’s memory alive?

Judith: Yoga. Sally was devoted to yoga. There are pictures of her doing a headstand – unaided – two weeks before she died. And there’s another from the same day where she’s doing child’s pose on a mat with an oval of light around her, as though the heavens were signaling that it was almost her time. Right after she passed away, a bunch of us met to do yoga, led by Kelly, the woman Sally always practiced with, and we felt really strongly that she was with us. It’s five and a half years ago now, but I can still remember the feeling of sun on my face, and that it was her presence. We did yoga right before her memorial service as well, in a classroom in her temple, and I’m pretty sure I wore my yoga pants (with a nice shirt) into the sanctuary after. Eventually, Kelly and I started practicing together early in the morning – though not as early as when she’d practiced with Sally, whose power of will and self-discipline were all but boundless. Our new friendship always feels to me like a direct and ongoing gift from Sally herself.

Allison: Being proactive about remembering loved ones drives resilience and sparks happiness. Have you found this to be the case?

Judith: Absolutely. Every year, on the anniversary of her death, I join David and Kelly and another friend, Mary Kay, and we walk through the alleys of our Washington, D.C. neighborhood, which Sally loved to do. She grew up in the house where she later lived with her family, and so she knew the area inside and out. I’m still discovering the alleys, many of which have former victory gardens, now community flower patches. It’s like a parallel, secret world.

Allison: Loss is a great teacher. In what way have you derived greater joy and meaning from life following loss?

Judith: After Sally died, I deeply regretted opportunities for connection that I had missed: invitations to join her group of friends for gardening (I don’t like groups) or to go swim laps (I don’t like indoor pools), or to be a part of her Saturday morning yoga practice. Sally and Kelly did ashtanga yoga. They’d learned it years before, taking class in a nearby studio every morning at 5:30 am. Ashtanga is very hard, and puts a lot of stress on your joints, and I felt I needed to wait, to be stronger, and generally “better,” before I could go practice with them on any kind of regular basis. Also, their group practice conflicted with my own favorite yoga class at the gym. I am struck now by my idiotic short-sightedness. And by that fateful sense that I had to be “good enough” before I was worthy of joining in. The first time I practiced alone with Kelly – a few years after Sally’s death – it felt so great just to be there, in the sunroom-turned-yoga studio in her house, and I thought, I don’t have to be good-enough; it’s enough just to show up. And that idea – that what matters is simply the fact of showing up – was life-changing, because it’s the antidote to perfectionism, and the isolation that so often goes with it. Showing up for others, and showing up to do something good for yourself. I’ve tried and tried since to be better about that. But it’s a “practice,” as they say, like yoga itself.